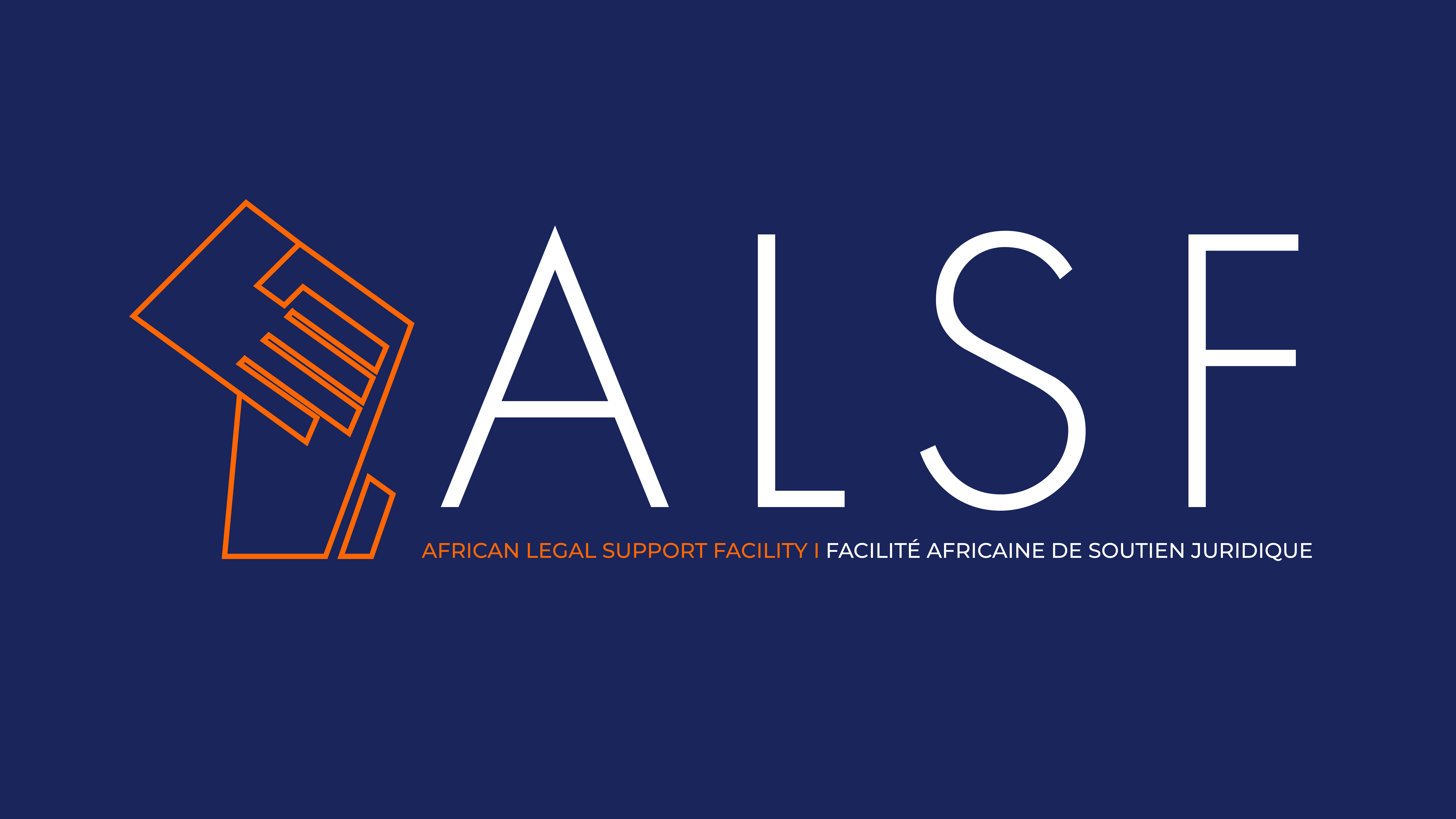 At a high-level conference to review the Facility’s achievements over the last decade, speakers, including experts and business leaders, expressed confidence that the African Legal Support Facility was well-placed to advance Africa’s asset recovery and repatriation.

In a keynote message, African Development Bank Group President Akinwumi A. Adesina noted that the launch of the Facility had been timely. “The bleeding of Africa’s natural resources, weak regulations and limited capacity for review and negotiations have shortchanged many African countries, especially low-income countries, including transition and fragile states.”.

The event also included panel discussions showcasing the Facility’s achievements over the last 13 years and the renewal of its mandate for another 14 years. Panellists included specialists in law, finance, energy, mining and debt management from Zimbabwe, Sudan, Equatorial Guinea, Niger and the Gambia.

Thabo Mbeki, former President of South Africa, and current chair of the African Union’s high-level panel on illicit financial flows from Africa said: “The African Legal Support Facility has already established its place as what might be called a front-line fighter to secure for Africa its resources,” He added: “The Facility must assist African countries to negotiate fair and balanced contracts to eliminate opportunities for illicit receipt, use, or transfer of funds.”

Stephen Karangizi, the Director and CEO of the African Legal Support Facility expressed his deep appreciation to Dr. Adesina for his vital support for the ALSF since he assumed office. He also conveyed his gratitude to the other financing partners for their continuous support which is a strong vote of confidence in the ALSF mandate.

Since its establishment in 2008, the African Legal Support Facility has provided expert legal advice and technical assistance to African countries in negotiating complex commercial transactions, including creditor litigation. Over the years, the Facility has helped conclude commercial investment deals worth over $75 billion.

Interventions by the African Legal Support Facility have saved African countries an estimated $4 billion in the last three years. Since 2018, it has trained more than 10,000 legal professionals and government officials in negotiating complex commercial transactions.

Highlights Photos and Video of the Event