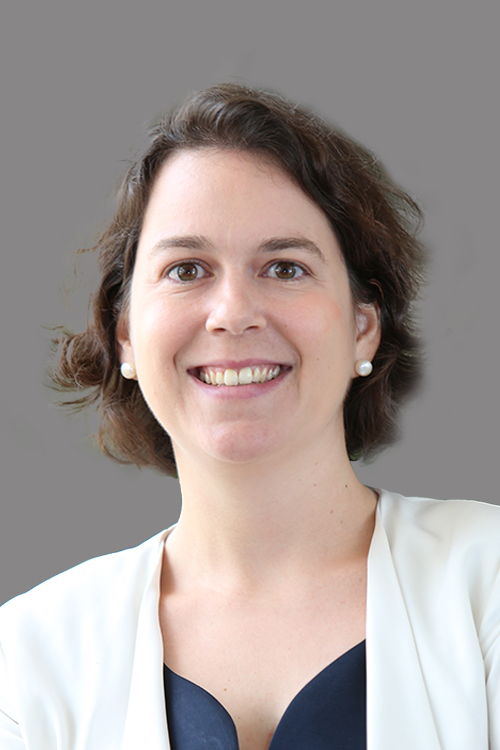 Rita Madeira is a Legal Counsel at the African Legal Support Facility (ALSF). She initially joined the ALSF in January 2014 as part of the Institutional Team, a position she held until May 2016. After having returned to Portugal to complete her admission to the Bar, she rejoined the ALSF and has been with the Operations Team since January 2018.

Ms. Madeira did her training at two Portuguese law firms, first at CCA Ontier Advogados and later at Antas da Cunha Ecija, where she became an Associate until rejoining the ALSF. With a strong international profile, she speaks Portuguese, English, French, Spanish and Italian. Her current portfolio includes a range of projects in infrastructure (including Public-Private Partnerships), power sector, natural resources, as well as all of ALSF’s lusophone projects.